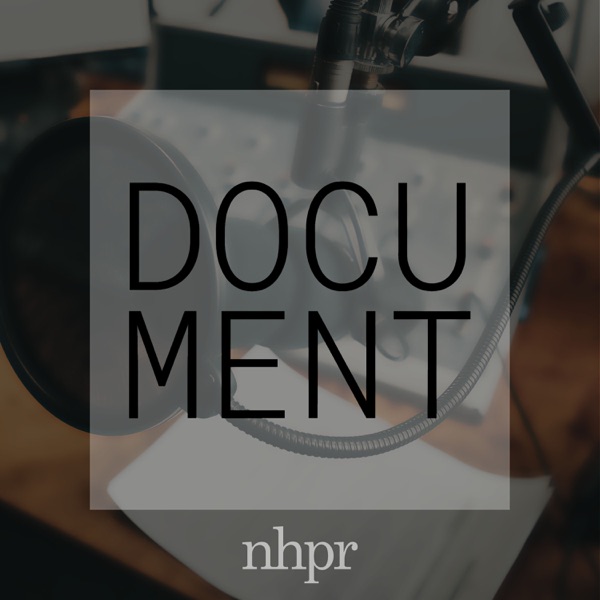 Rate for this podcast Subscribers: 187
Reviews: 0

America is taking a hard look at policing right now. Many wonder: can we trust the cops?

In states across the country, the answer to that question is already out there -- on secret lists kept by government lawyers.

The first season of Document, The List, looks at one state’s decades of secrecy around police misconduct and asks: why do these lists exist? How have they changed the way we think about police?  And if they were finally made public, would they solve our policing problems?

Document: The List is hosted and reported by Jason Moon, host of the hit podcast Bear Brook, and produced by Lauren Chooljian, co-host and reporter for the award-winning Stranglehold.

Document is a narrative-driven reporting project from the newsroom at NHPR.