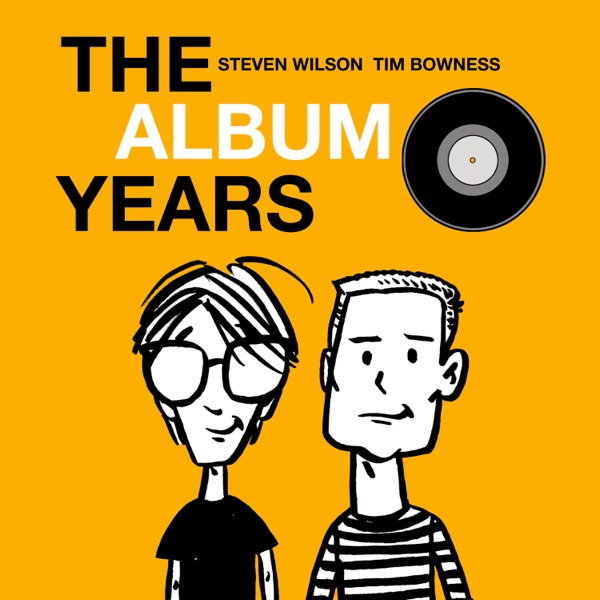 Rate for this podcast Subscribers: 52
Reviews: 1

Music is finite, opinions are endless. On The Album Years podcast, long term friends, collaborators and music nerds Steven Wilson and Tim Bowness discuss and bicker about their favourite music released during the golden album years, which they reckon to be from around 1965 to the end of the millennium. Each episode focuses on a single year picked at random. At the end of each episode they pick their personal favourites and the album they think had the most long-term impact on music. Can you guess which albums they will pick?