The Trial of The Chicago 7 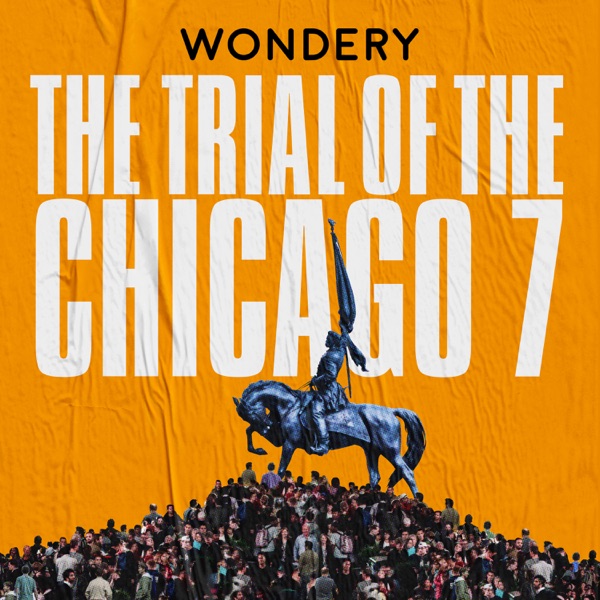 Rate for this podcast Subscribers: 41
Reviews: 0

When protesters descended on the Democratic National Convention in Chicago in 1968, they came to peacefully protest racism, politics and the country’s involvement in Vietnam. But the whole world watched as the police beat and arrested protestors. The conflict became the spark that ignited a revolution, and the men who led the protests were put on trial--which came to be known as “the Trial of the Chicago 7.” From Wondery, the makers of American Scandal and American History Tellers, comes this incredible true story about the defendants charged with inciting riots and conspiracy. And the culture war that followed. Hosted by the lawyer, actor, and activist Hill Harper.