By Challenging Pseudoscience, at the Ri 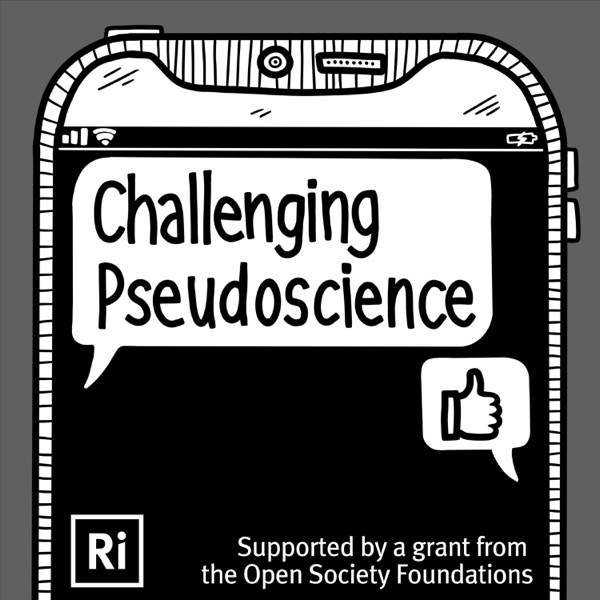 Rate for this podcast Subscribers: 0
Reviews: 0

We look at how to tackle the destructive rise of scientific misinformation and disinformation. Each episode is a live recording of one of the public events hosted by Challenging Pseudoscience, at the Royal Institution. We’re a diverse collective of journalists, scientists, academics and social media experts who came together in 2019 to look at this problem from different angles. The group is supported by the Royal Institution and the Open Society Foundation, and based in London. The goal is to identify how we can foster better access to more reliable scientific information.