By Statue of Liberty-Ellis Island Foundation 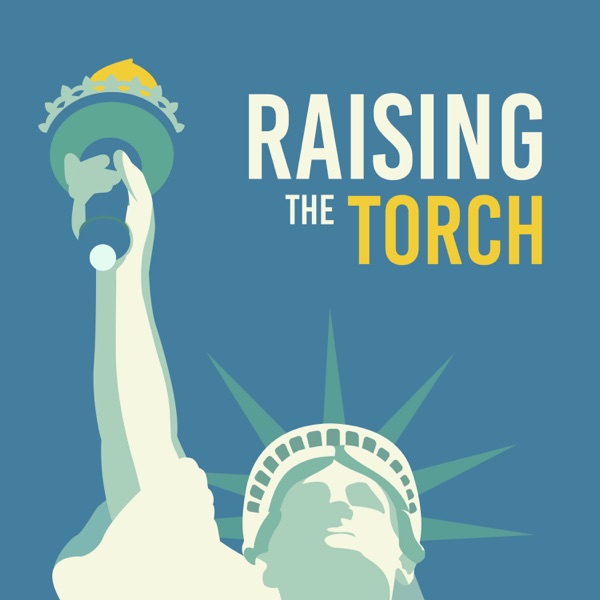 What does liberty mean to you? Diane von Furstenberg narrates this groundbreaking, limited-series podcast about the often untold stories behind one of the world’s most famous landmarks: the Statue of Liberty. Listen as the sounds of history come to life through the fascinating stories told by historians Alan Kraut and Barry Moreno, and park ranger Melissa Magnuson-Cannady. You’ll learn about the Statue’s evolving meaning, how Joseph Pulitzer saved it from abandon, and how Lady Liberty stirs conversation and controversy. Raising the Torch is a production of the Statue of Liberty-Ellis Island Foundation in partnership with FRQNCY Media.