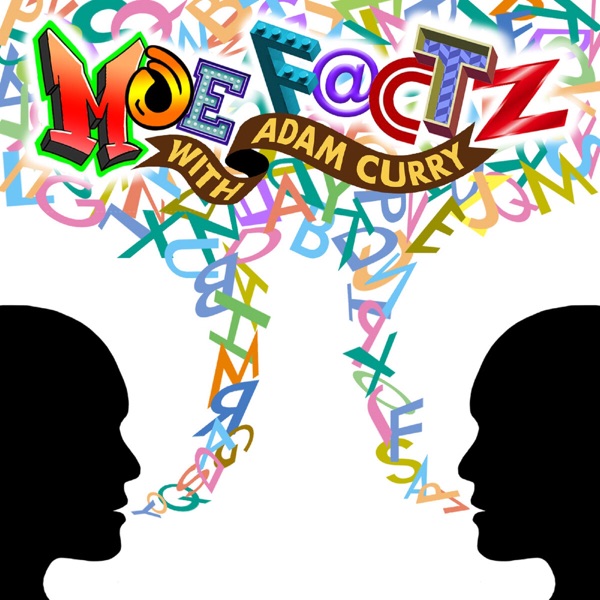 Rate for this podcast Subscribers: 243
Reviews: 3


Sep 9, 2020
Moe Factz is one of the best podcasts available. It presents factual information in surprising contexts with unexpected connections. It is family-friendly and endlessly entertaining. I look forward to each new episode.