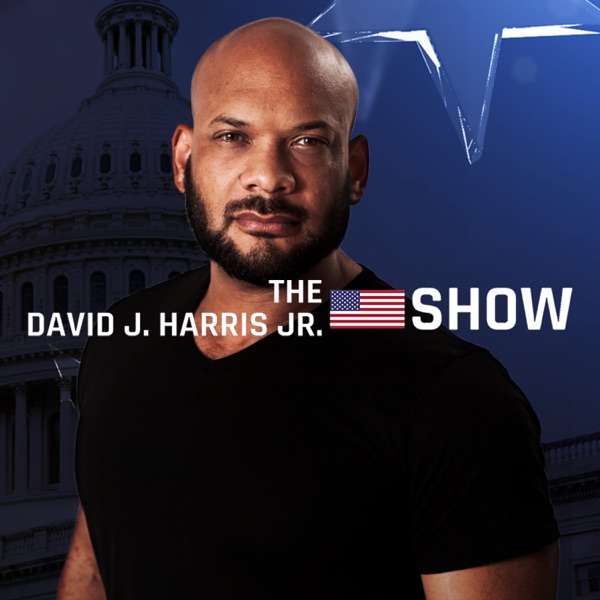 Rate for this podcast Subscribers: 150
Reviews: 2

David James Harris Jr. is an entrepreneur, founder of UncorkedLiving.com, a healthy lifestyle supplement company, and a speaker. Follow the podcast for my latest thoughts on news, politics, a healthy lifestyle, successful business tips, or whatever else happens to catch my attention. I'll teach you how to change your mindsets and go from nothing to something. Because I've done it.