Finding Your Voice with Per Bristow 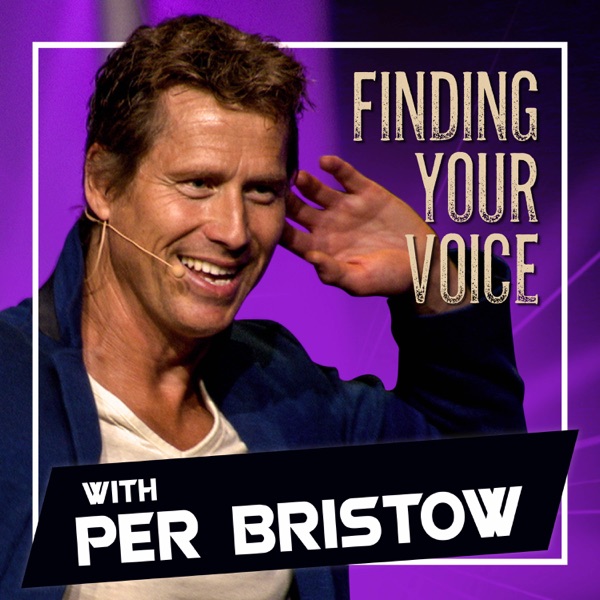 Rate for this podcast Subscribers: 1
Reviews: 0

Voice and performance coach Per Bristow explores subject matter such as voice, expression, presentation, performance, discovering who we are and what we are truly capable of in life.