The Baron of Botox 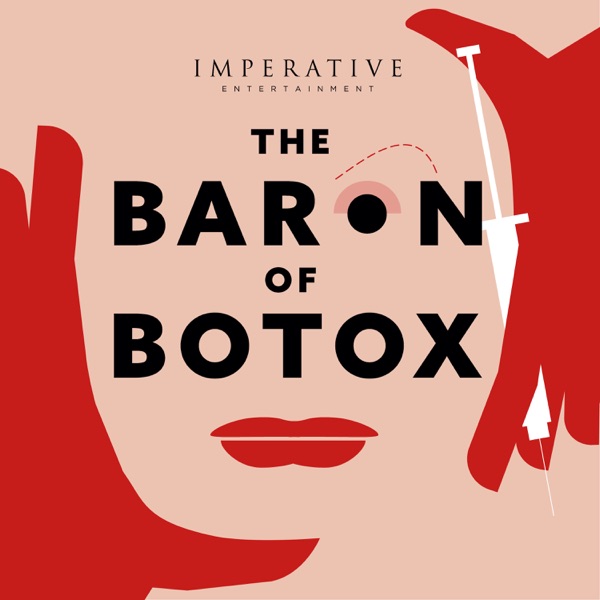 Rate for this podcast Subscribers: 67
Reviews: 0

Over two decades, Dr. Fredric Brandt went from a small dermatology practice in Miami to being Madonna's personal skincare consultant and the go-to for public figures desperate to stave off aging. His clients loved him. Fashion magazines profiled him. But as Brandt continued to build his empire—a best-selling product line, pristine homes in New York and Miami, and an absurd modern art collection—he was slowly becoming addicted to his own product. Popular speculation has it that it was Martin Short's scathing portrayal of a clearly-based-on-Brandt character in the 'Unbreakable Kimmy Schmidt' that pushed him to his death, but the truth is far more complicated. From Justine Harman and the team behind 'Broken Harts,' comes 'The Baron of Botox,' a 10-part podcast series, with new episodes publishing every Tuesday starting January 14, 2020. To see how we use your data, visit https://www.endeavoraudio.com/privacy-policy.