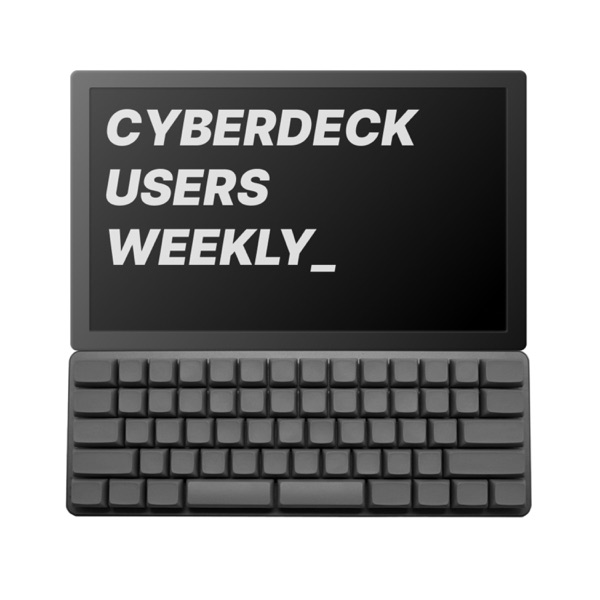 Rate for this podcast Subscribers: 5
Reviews: 0

A podcast from Paul Miller about how to own technology.