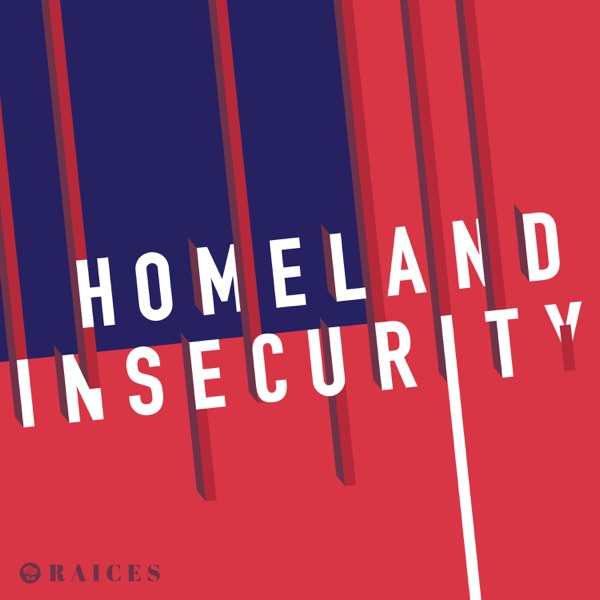 Rate for this podcast Subscribers: 13
Reviews: 0

Homeland Insecurity is a serialized documentary podcast from migrant justice defender RAICES that explores how immigrants and other marginalized groups have become a monolithic enemy in the United States. From the near-total ban on asylum-seekers to the culture of police violence against Black and Brown civilians and rise in mass shootings fueled by a new breed of white supremacy, we investigate why institutions of the State fail to protect humanity's most vulnerable populations and what that means for our future. We begin with the unwritten history of the Department of Homeland Security (DHS)—a government agency that was created to guard against terrorism only to be weaponized against immigrants. To learn How Fear Changed America, subscribe to Homeland Insecurity now wherever you listen to podcasts.