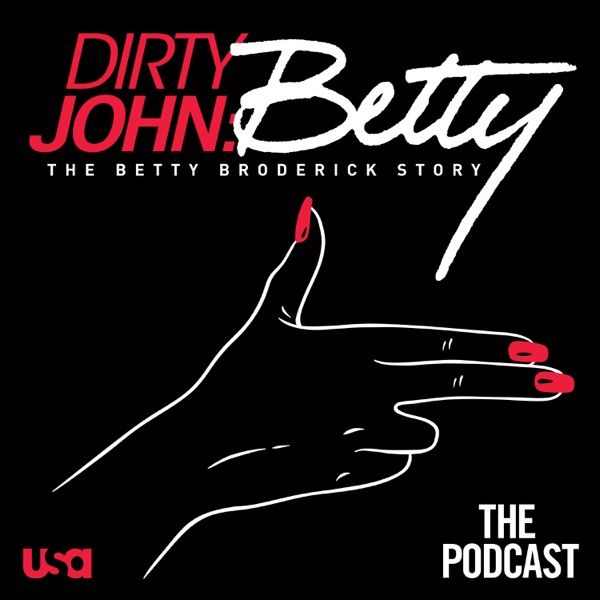 Rate for this podcast Subscribers: 53
Reviews: 0

"Dirty John Season 2: The Podcast" is a 3-episode series that goes behind the scenes of the USA Network's’ new television series "Dirty John: The Betty Broderick Story," a re-telling of the riveting and complex tale of Betty Broderick. Betty was a San Diego mother of four who murdered her ex-husband and his new wife more than 30 years ago. The divorce, crime, and trial captivated the nation and dominated headlines then, and continues to fascinate today.

"Dirty John Season 2: The Podcast" is a series paid for by USA Network and produced by LA Times Studios. The Los Angeles Times Newsroom was not involved in the creation of this series.