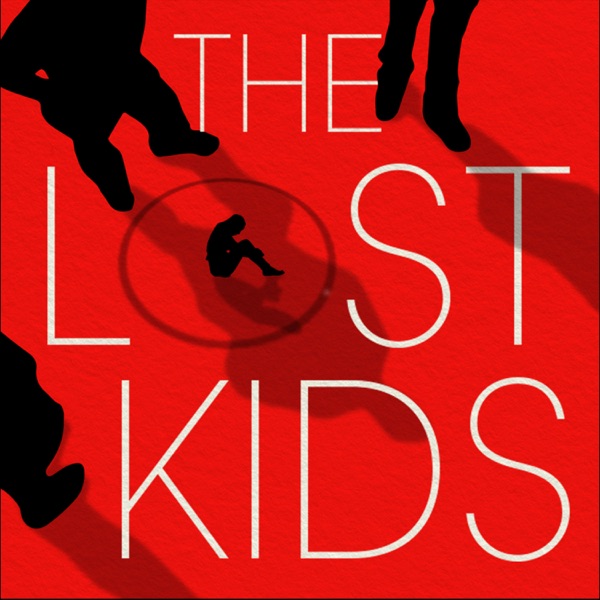 Rate for this podcast Subscribers: 107
Reviews: 2

Hosted by journalist Josh Bloch (“Uncover: Escaping NXIVM”), THE LOST KIDS dives deep into the search for a missing teen, uncovering the dark and twisted business of tough-love programs for “troubled teens” and their ties to one of America's most dangerous cults.