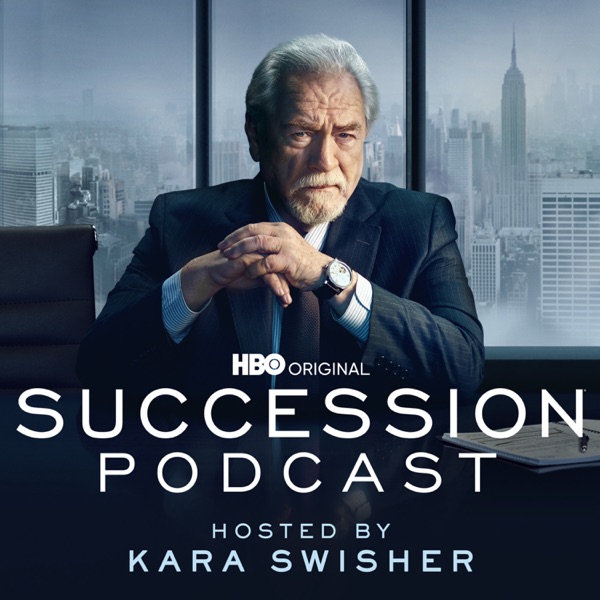 Rate for this podcast Subscribers: 6
Reviews: 0

The official Succession podcast features conversations with the major players from the award-winning HBO series. Hosted by Roger Bennett and produced by Bennett and Jonathan Williamson, the multi-part Succession podcast dives deep into the razor-sharp writing, dynamic performances and high-powered family drama that drive the series. Featuring interviews with the cast, each episode provides a behind-the-scenes look at the show’s most memorable moments and more as Bennett revisits the series with those who know it best. Subscribe wherever you get your podcasts and stream Seasons 1 and 2 of Succession on HBO and HBO Max.