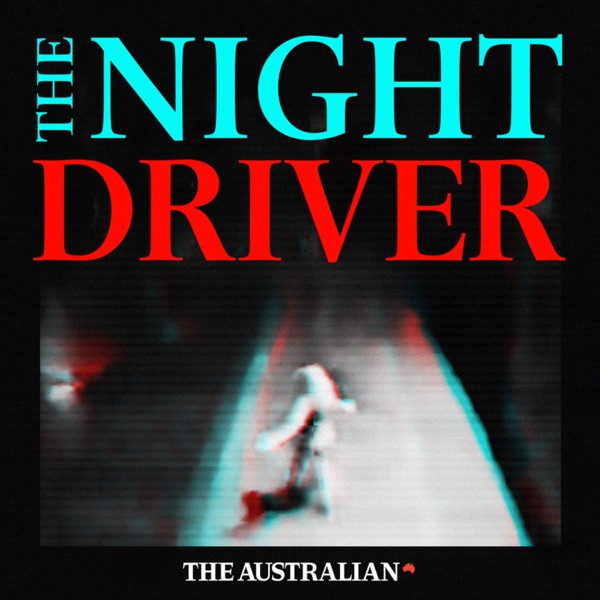 Rate for this podcast Subscribers: 128
Reviews: 0

Janine Vaughan’s disappearance 19 years ago is at the heart of a mysterious case that has split a close-knit community left wondering if a murderer walks among them.