Recall: How to Start a Revolution 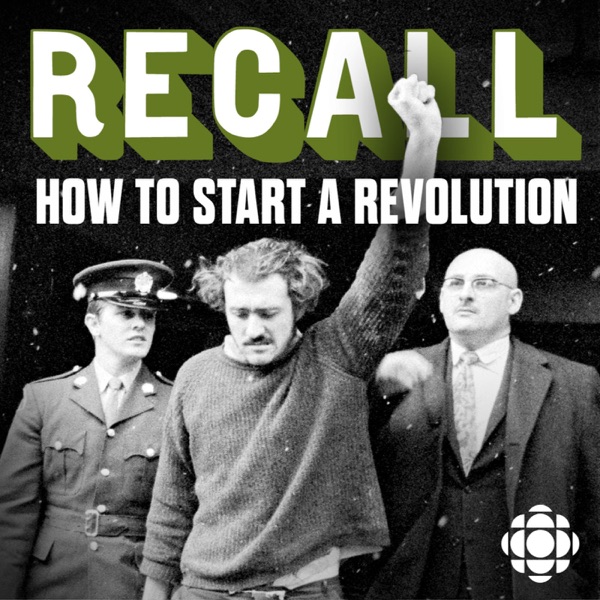 Rate for this podcast Subscribers: 46
Reviews: 0

The 1950s & 60s saw a wave of radical movements. Che Guevara and the Cuban Revolution. The Black Panthers. Quebec and Canada had the FLQ — a showdown that dissolved into crisis. By October 1970, there were soldiers in the streets, communities on edge, kidnapping and terror in the headlines. But those frightening weeks were just the crescendo of a wave of terror and violence that was nearly a decade in the making. This series will reveal the stories of that time through immersive storytelling and the people who lived it: the bomb disposal expert on defusing live explosives, the survivors of terror, their families, and the radicals themselves.