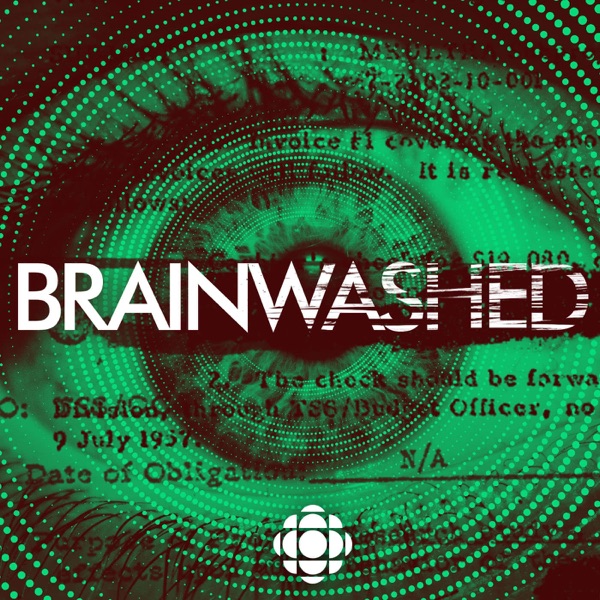 Rate for this podcast Subscribers: 424
Reviews: 0

Brainwashed investigates the CIA’s covert mind control experiments – from the Cold War and MKULTRA to the so-called War on Terror. It’s the story of how a renowned psychiatrist used his unwitting patients as human guinea pigs at a Montreal hospital, and the ripple effects on survivors, their families, and thousands of other people around the world. It also examines the cultural impact — how the CIA brought LSD to America and inadvertently created counterculture influencers such as author Ken Kesey and poet Allen Ginsberg. It’s an exploration of what happens in times of fear, when the military and medicine collide. And what happens when the survivors fight back.