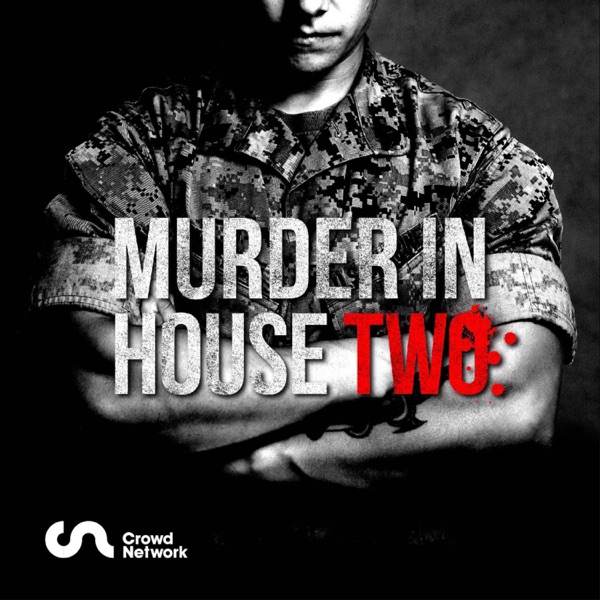 Rate for this podcast Subscribers: 114
Reviews: 1

The shocking, riveting inside story of one of the biggest cover-ups in US military history. You thought you knew about the Iraq War? Everything you knew is about to change. Forever.

Written and narrated by filmmaker Michael Epstein, Murder in House Two is about what really happened in the Haditha Massacre of November 2005, when 24 unarmed Iraqi civilians – including women and young children – were shot multiple times by a group of US Marines. But it’s about much more, too: about one man’s fight for justice, about how the US government tried to prevent the truth ever getting out, about paranoia and persistence and an unshakeable belief in what is wrong and what is right.