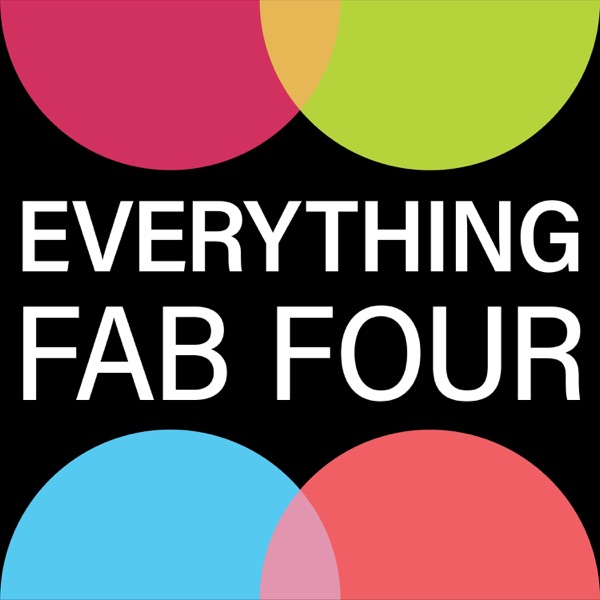 Everything Fab Four is a podcast from Wonderwall Communications and Salon focused on fun and intelligent stories about the enduring cultural influence of the Beatles. No other band, or popular entity for that matter, has had the world-wide impact the Beatles have. They are part of our human fabric, they created music that still brings people together, and across continents and generations there are individual Beatles stories to tell. In each episode, renowned music historian, author, and Beatles scholar Kenneth Womack hosts a special guest to share theirs. Support this podcast: https://anchor.fm/everythingfabfour/support