By A More Civilized Age 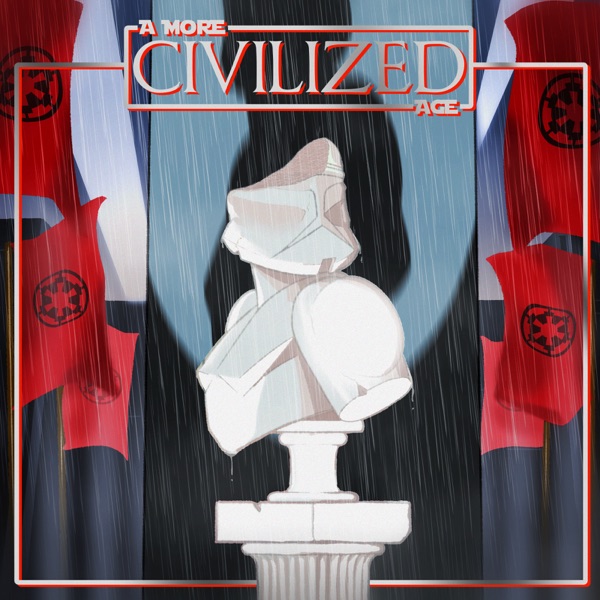 Rate for this podcast Subscribers: 59
Reviews: 1

Join Rob Zacny, Natalie Watson, Ali Acampora, and Austin Walker as they dive headfirst into the final days of the Galactic Republic, debate which Jedi is messiest, and dig into the themes and politics of The Clone Wars. Cover Art by @XeeceeVEVO on Twitter.