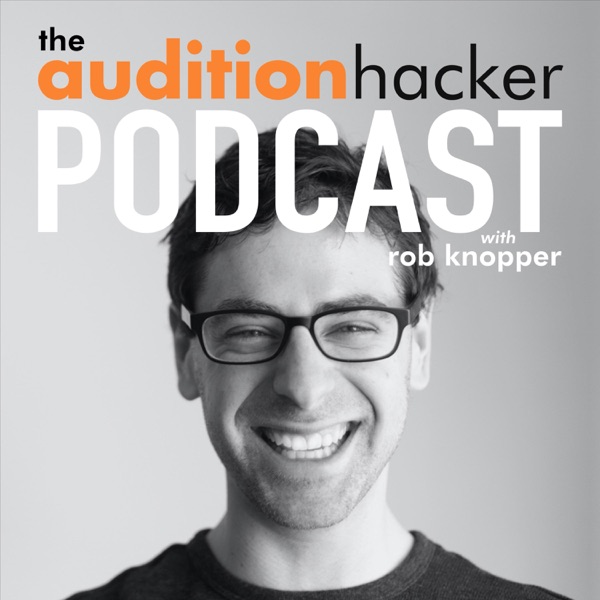 Rate for this podcast Subscribers: 0
Reviews: 0

hi, i’m rob. i'm a percussionist in the met opera in new york city, and my goal is to help you win an orchestra audition quicker and easier than i did. during my decade-long career of (mostly) failed auditions, i've struggled through disappointment, rejection, intense nerves, and hopelessness. but i've personally overcome each of these to win my job. i've also helped musicians all over the world break through their struggles to get to finals and win auditions. with the right work ethic and preparation methods, i truly believe that anyone can win an orchestra job like mine.