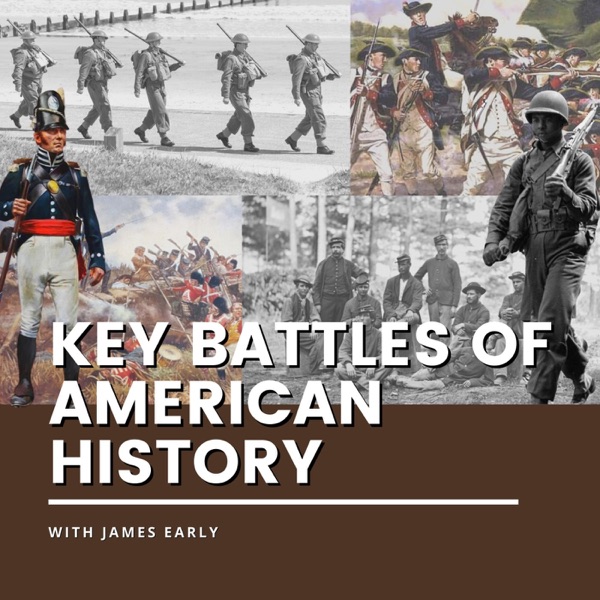 Rate for this podcast Subscribers: 5
Reviews: 0

War has played a key role in the history of the United States from the nation’s founding right down to the present. Wars made the U. S. independent, kept it together, increased its size, and established it as a global superpower. Understanding America’s wars is essential for understanding American history. In the Key Battles of American History, host James Early discusses American history through the lens of the most important battles of America’s wars. James is an Adjunct Professor of History at San Jacinto College in Pasadena, TX. He has published one book and two scholarly articles. He is also the cohost (with Scott Rank) of the Presidential Fight Club, Key Battles of the Civil War, Key Battles of the Revolutionary War, and Key Battles of World War I podcasts.