The Story Behind The Song 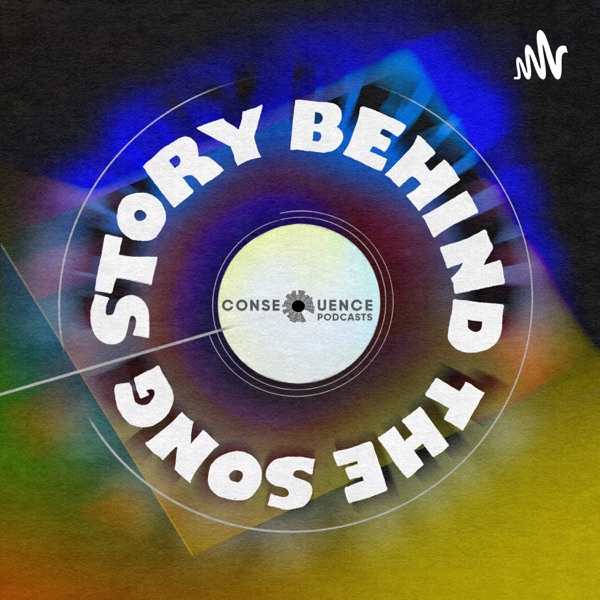 The Story Behind the Song finds host Peter Csathy digging into some of the most iconic songs of all time with the artists who made them. Others may scratch the surface, but we go deeper than anyone into the musician’s fascinating creative journey of how their most lasting songs came to be – and the moment that sparked their inspiration.