The Recovering Catholic with Katie Pruitt 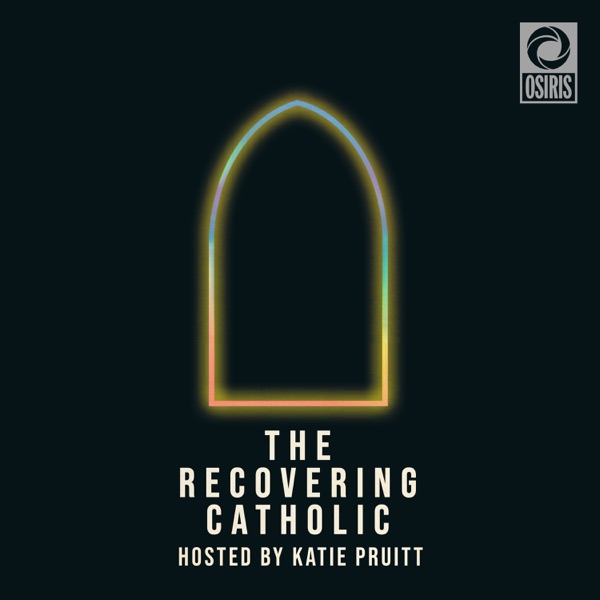 Rate for this podcast Subscribers: 7
Reviews: 0

The Recovering Catholic explores the idea of God from different perspectives. Hosted by singer-songwriter Katie Pruitt, this podcast is a discussion about faith, creativity, artistic expression, and identity. Katie and her guests, who range from musicians and comedians, to academics and religious leaders, discuss reconciling religious upbringing with personal truth and what it means to be spiritual in the modern age.