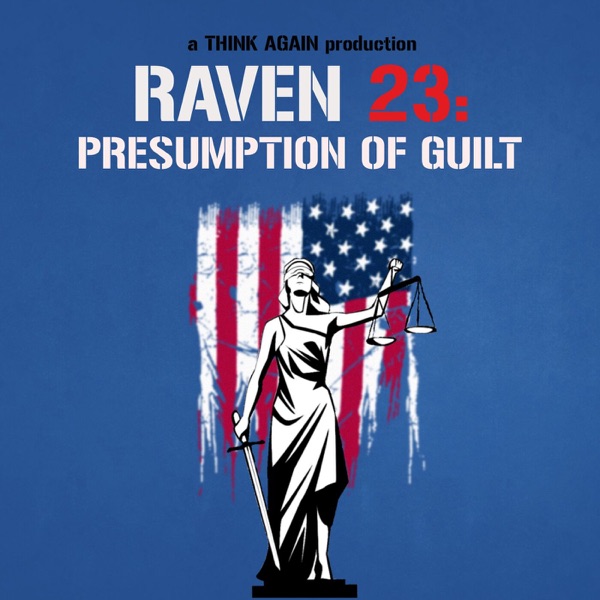 Rate for this podcast Subscribers: 12
Reviews: 1


Dec 8, 2019
Caping for war criminals and murderers should be a punishable crime.

How did four highly decorated American soldiers become prisoners of war in their own country? This series re-examines the US Department of Justice’s controversial prosecution following a controversial battle in Baghdad. Why did the DOJ hold multiple trials for over a decade? Was the DOJ seeking justice? Or playing politics?